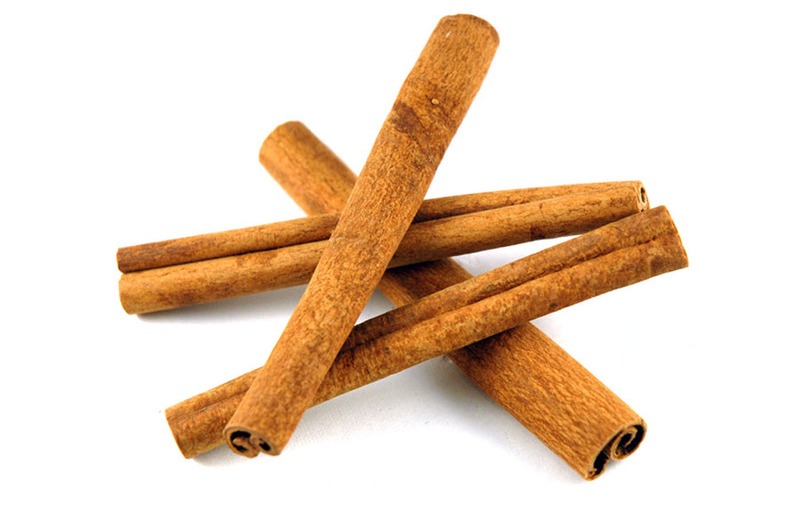 A few years ago, I wrote an article about a study that featured some promising news about cinnamon and its ability to control blood sugars. This news was expected to be a huge boon for diabetics, people struggling to maintain healthy blood sugar levels, and those wishing to lose weight. As an update to this story, all I can report at this time is that subsequent studies have not shown cinnamon to help groups of people other than diabetics. In other health related research, studies have proven inconclusive as to whether cinnamon is useful in lowering cholesterol, treating yeast infections, and HIV.

This isn’t all bad news. It is known that cinnamon has anti-inflammatory properties, is a power antioxidant, and anti-bacterial properties. That means cinnamon can still be used to help prevent and treat a host of ailments, including heart disease, stroke, and gastrointestinal ailments. So, don’t give up on cinnamon, because research is still being done and this powerful little spice will likely play a part in a healthier you.

Are you looking for some easy ways to add cinnamon into your diet? If you are a fan of Mediterranean cooking, you’ll recall that cinnamon is used in several North African savory dishes. Look for Moroccan recipes and you will likely find cinnamon as a featured spice.

Add a little to you roasted meat seasoning and you’ll see that cinnamon is a versatile spice.

Let us all know if you have a favorite way to add cinnamon into your diet.